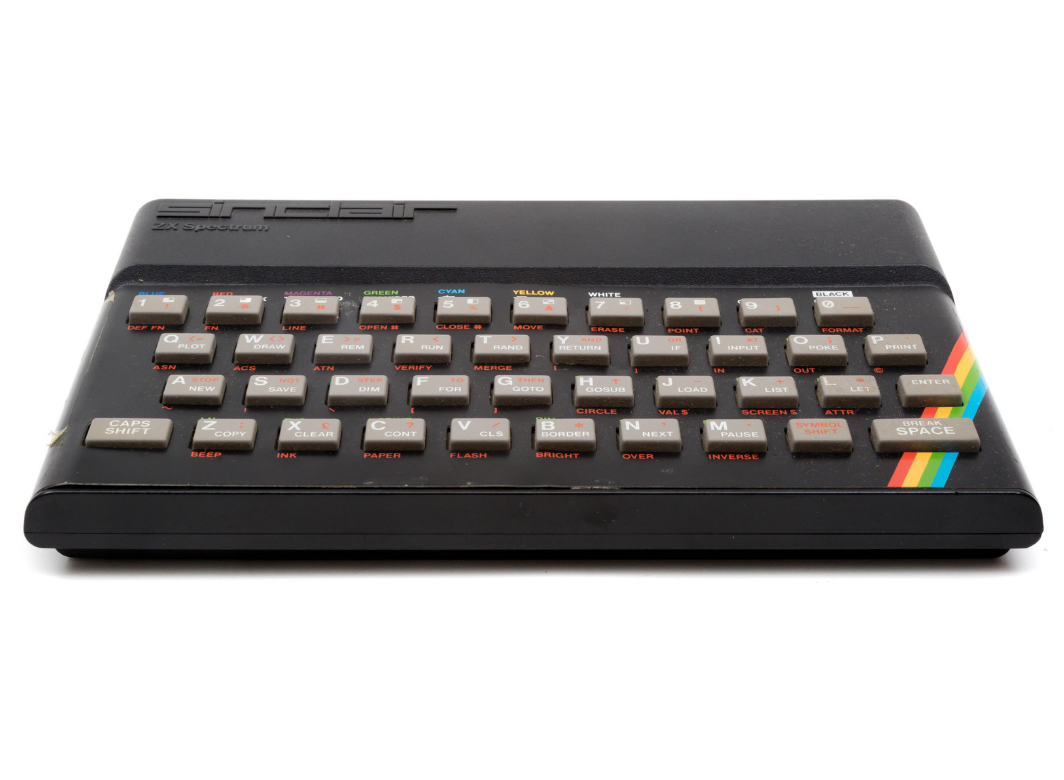 Looking back at the tech that first stole our hearts

Even though we’re a mixed bunch here at CSG and we span generations, it’s safe to say that for all of us, our love affairs with tech started at an early age. Back when our minds were at their most curious and sponge-like, our first tech encounters made us fall head over heels. And we’ve been falling ever since. Here, the team take a trip down memory lane to remember the now retro tech that first made us go starry-eyed.

Our chief Andi’s first tech crush was with his first home computer, a Spectrum ZX 48k. The reason why he loved it so much was that he was able to practice his programming and it helped make coding so accessible. It also taught Andi a lot about patience. “It could take up to 45 minutes for a game to load, weirdly sometimes I still miss the sound of a game loading (if you know, you know). I loved playing Treasure Island Dizzy, Horace and the Spiders and Paperboy. Those were the days.”

It was a Commodore Pet that first made Senior Software Developer Mike smitten with computers. “I learnt to hand assemble machine code and had to 'burn' my code onto chips and plug them into the motherboard! (That or write in basic only!) RAM = 32K! No disk drives. Normal programs saved to a cassette tape drive.”

Back in the day, Business Development Manager Simon adored his Psion Organiser Series 3, considered to be the first useful personal digital assistant which boasted a long battery life and varied software. “I’ve got lots of fond memories of using the Psion Organiser travelling all over. I loved the Qwerty keyboard, cut down Word and the IR link to phone for connectivity.”

As a child of the 80’s, Marketing Officer Lara cherished her Speak and Spell console. It was one of the world’s first handheld computers with a visual display and used the first single-chip microcontroller and speech synthesiser. “I’ve always been obsessed with words and my Speak and Spell was so brilliant at making me memorise the spellings of words I used to get muddled. I also have joyful memories of my first Sony Walkman portable cassette player - it was so novel to be able to walk around listening to my favourite music and back then there was no skip button so I would gladly listen to an album from start to finish, lost in my own little world." 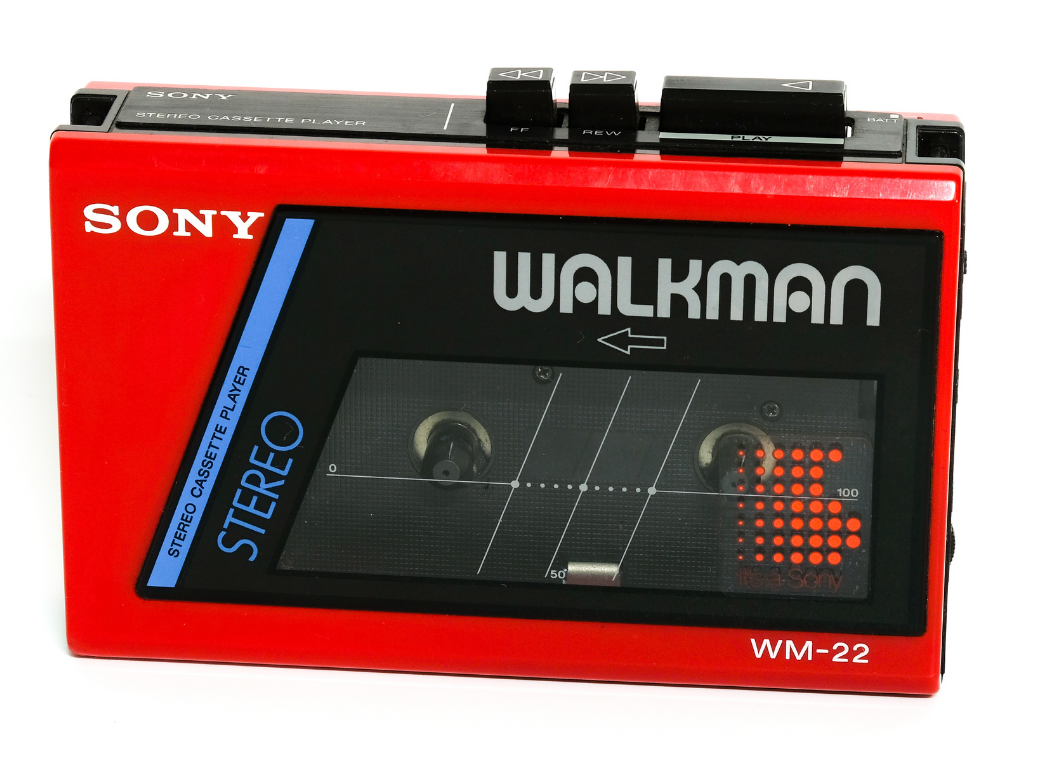 Gaming was a popular choice for the tech that many of us first fell for. Software Developer Annie's first favourite game was strategy video game Supaplex. “There were a lot of levels and it was quite challenging to solve some of the tracks. It's a nice memory.”

In his 90’s school days, Project Manager Mitch couldn’t get enough of the Tamagotchi. The digital pet was gaming but not as we knew it as the simple egg-shaped device on a keyring, took the toy industry by storm. Life was much more simple when raising a digital pet from egg to child to adult was all that we had to worry about. 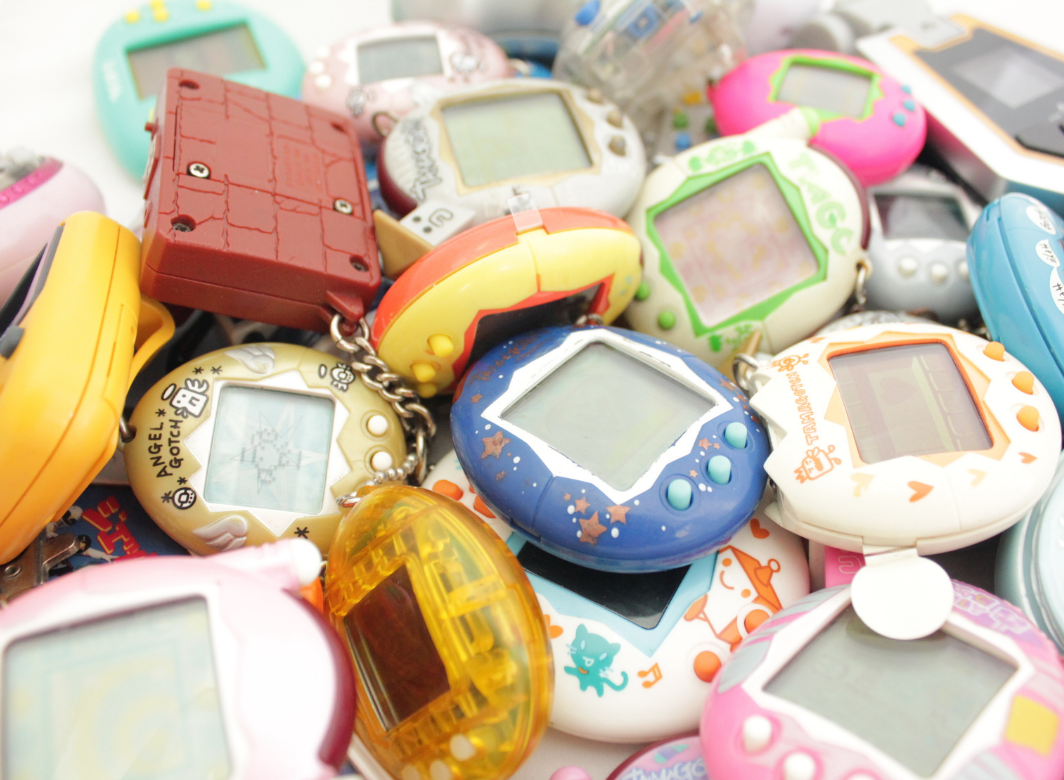 We’ve just discovered that Tamagotchi is now available as an app but that's our secret - don’t anyone tell Mitch!

It’s true that you never forget your first love, especially the ones which played a part in paving the way for your future career. No matter how mind-blowing the tech is that we work and play with today, there’s nothing quite like our first favourite tech to make us all warm and fuzzy. Old-school tech, we love you just as much as we did way back when, you have our heart!

To discover more about our tech-loving team, head on over to Meet the Team.