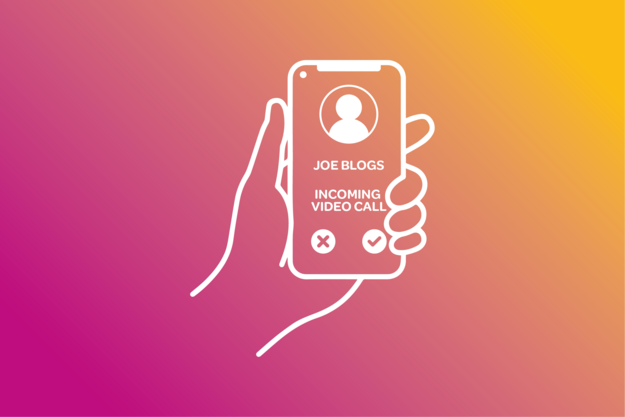 It’s safe to say 2020 didn’t quite go how any of us expected. As a bespoke software development company, we were used to spending time together in the office and perhaps having a drink (or two) in the pub after work – remember when we could go to the pub?

However, like so many others, Clever Software Group had to adapt to the swiftly changing circumstances of last year and set up ‘WFH’ offices, a term which many of us are overly familiar with now. Thankfully however, as a team, we managed to avoid the ironing board desk situation. It goes without saying that the Clever Software Group team quickly adapted to working from home and are thriving in the ‘new normal’ to develop your bespoke software needs.

Over the past 20 years, the rapid development of software and technology has enabled us to stay connected at all times. By simply carrying a small device around in your pocket, at the touch of a button you can be speaking to someone many miles away, at any time of day or night. The possibilities are endless, thanks to software development.

However, as we all know, 2020 threw a (rather large) curveball in our direction. At a time when we can be in constant contact with each other, last year seemed to reveal a huge surge in wanting to have a physical conversation. Software apps such as FaceTime and Google Duo had near enough eliminated the need to have a discussion in person, whether that be a work meeting or catch up over coffee with a friend. Face-to-face contact shifted into becoming a novelty or treat, instead of a necessity in the 21st century.

Nevertheless, when something as simple as an embrace was seemingly impossible last year, many of us desired nothing more than some old school face-to-face interaction with our nearest and dearest. No-one could’ve imagined that software-based video calls were going to make the cut and bridge the divide.

Let’s be honest, we’d all be lying if we said we didn’t take part in some kind of virtual quiz over the past year. For many of us, it became the pilar of our weekly lock-down schedule.

Thanks to videotelephony software companies, such as Zoom and Houseparty, we somehow managed to curb the urge for one-to-one interaction. Houseparty saw an 80% rise of user traffic over the first three months of 2020, with over 2 million of us downloading the video software app in one week at its peak usage – this is of course before we then all uninstalled it, out of fear of a viral rumor about a data breach.  Despite this, we were able to remain connected thanks to software, meaning we could bid our time before in-person meetings could take place again – whilst also learning 1675 useless facts from all the virtual quizzes we took part in. Software development to the rescue!

Thankfully, in this stranger than strange time, we have been able to reconnect with friends of old and new; software developed by video call companies has allowed some sense of normal to be maintained, and for that we are grateful. 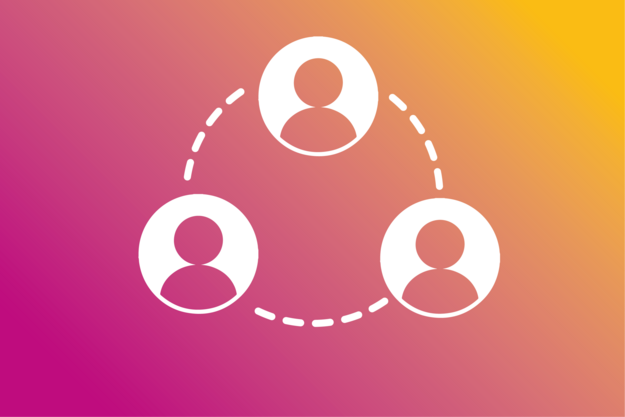 3. In videoconferencing software we trust

After wading through the reems of never-ending pictures of banana bread and sour dough that appeared on social media during 2020, we were able to come together and make more time for each other, it seems.

An new-found communal affinity and casual fun-feeling started to form around these outwardly underrated pieces of video-call software, that were originally developed for business use. It’s fair to say we’ve all made room in our lives to connect with others through videotelephony software; whether that be a daily catch-up with the work team, such as we have implemented at Clever Software Group, or checking in with dearly missed friends and family.

Nothing will ever be able to replace the satisfaction and purity of authentic human interaction, but being able to make real-time video calls via software-based apps has allowed an intermittent solution for conversation, until we are able to reunite in person.

Are you bored of receiving calls about your friends and families questionable lockdown crafts and bakes? Maybe. But at least software development has allowed us to remain as connected as we possibly can be in a socially distanced time.

4. How does software development benefit the ‘new normal’?

The list of ways software has been used during this bizarre time is endless. From keeping track of crucial information, to home schooling and watching the world stockpile loo roll – however, they all have one thing in common: maintaining human connection.

And of course, let’s not forget the tireless work software developers have been doing, to create different variations of contact tracing apps all over the world. These software applications have been devised in order to further ensure our health and safety during this time. Although the UK’s ‘track and trace’ app has been embroiled with some controversy, as of April 2020, 28 countries across the globe had launched a contact tracing app, with a further 11 with tracing apps in development. Software was once again being used in a diverse way during the pandemic, but this time to limit the spread of Coronavirus.

There was also a huge movement to support local retailers and businesses throughout the various lockdowns, instead of spending money with industry giants, who would more than likely survive a depletion of spending during lockdown. Whole brigades of small and independent retailers moved their stores and stock online, when they were forced to close their doors to the public. Many setup shops using online ecommerce sites, such as Shopify and Wix, all of which enabled retailers to use shopping-cart software to run their businesses virtually. In the first four months of the first national lockdown, over 85000 retail businesses moved online and utilized the online software available, creating unique spaces for their customers to access.

As people’s buying habits changed during the start of the pandemic, Shopify saw a progressive increase of new online stores opening, resulting in a growth of 71% for the ecommerce software platform, in the second quarter of 2020.

So many of our needs and desires drastically altered throughout the course of the past year. But there is one thing that we can be certain of – Software development helped pave the way to union and comfort, in an otherwise rocky period of history. Without software, so much more uncertainty would surround us. However, software has been cleverly devised to permit stability, allowing us to carry on with our lives with a sense of ‘normality’.